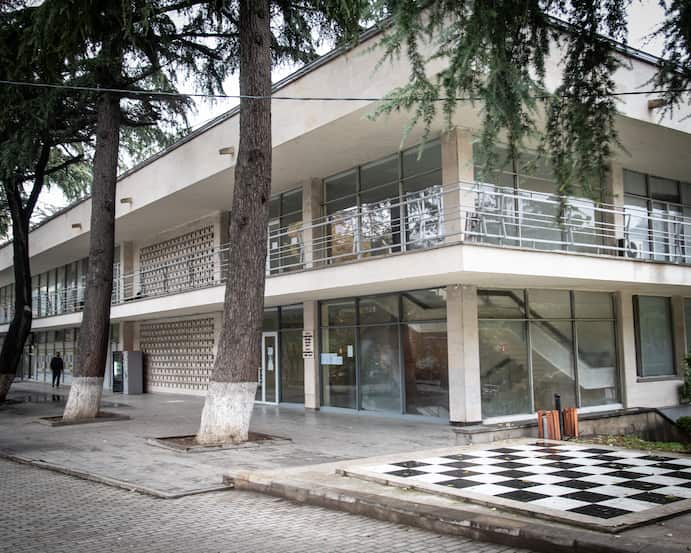 TBILISI, Georgia — In a bedroom painted purple, where a picture of chess great Bobby Fischer hangs alongside posters of Ariana Grande and characters from “Game of Thrones,” 17-year-old Kato Pipia sits at her computer, nailing chess victories over her opponents.

Pipia won the World Schools Championship for online chess in October, held with students from 37 countries. Her next big dream? “International chess master,” she said.

For decades, tiny Georgia has been punching above its weight on the global chess scene. And for Georgian women, the trail was blazed by its own heroine, Nona Gaprindashvili, whose Cold War-era rise to the top of the chess world has its own parallels to the fictional Beth Harmon of “The Queen’s Gambit.”

Gaprindashvili in 1978 made history by becoming the first woman to earn the ranking of grandmaster. At 79, she still plays tournaments — she won the women’s 65 and older section at the World Senior championship in Bucharest, Romania, in November 2019 — and inspires a new generation of girls and young women in a nation where a chess champion can get star status